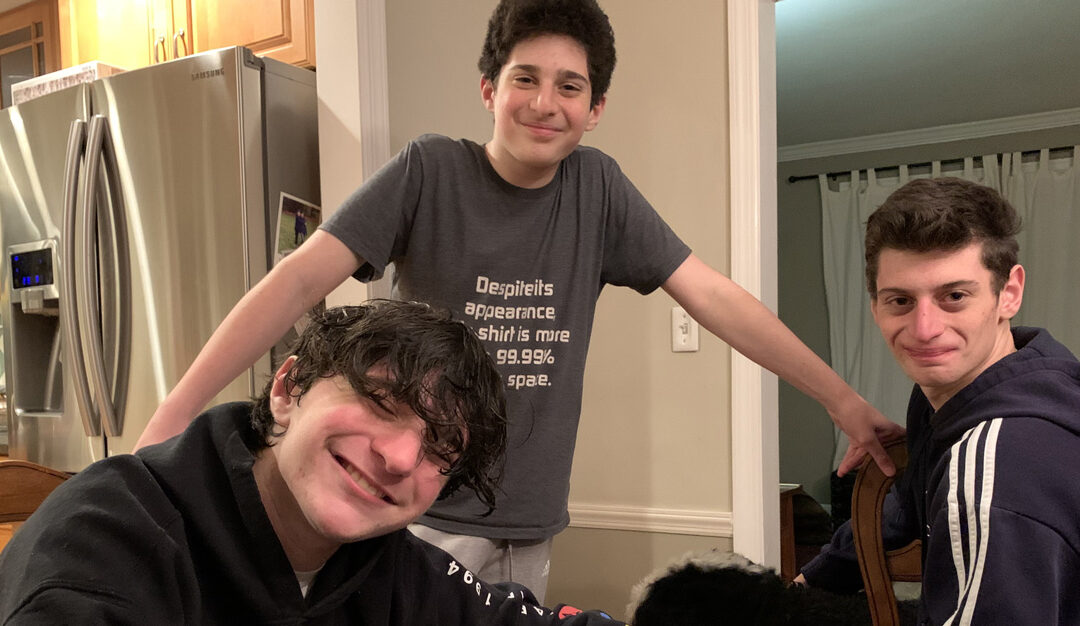 This article is a personal observation of the success of sibling sessions in the bleeding disorders (BD) community.  After working in this field for over thirty years, I am still impressed by the creativity, energy and support that always seem to be available from BD patients and their families.  This is not an instruction manual for conducting sibling sessions – it is a salute to parents and professionals who care and keep trying to help one another!

Years ago, it seemed to be enough for medical providers and parents to recognize and address the needs of children with bleeding disorders.  That, in itself, was a daunting task for parents and professionals.  Dealing with the medical and psychosocial issues of children was certainly a challenge for everyone involved.  Fortunately, the care and treatment of bleeding disorders became the focus of pharmaceutical, treatment centers, specialty pharmacies, and other disciplines and the future became brighter for these children.

In most BD families, a lot of attention goes to the child with a BD, simply because it often has to.  Depending on the severity of the BD, some children need intense medical care and monitoring. Every parent or family develops their own system of dealing with the affected child and their siblings.  Through education and by trial and error, parents usually recognize the unbalanced nature of their family situation.  As a result, many parents make a conscious effort to give additional time and attention to their children who do not have a BD.

Siblings of children with chronic illnesses often have issues stemming from the complexities of these conditions in their families.  In the BD community, providers and families have struggled with ways to help siblings deal with their issues.

Many of these children cope with feelings such as jealousy of the attention given to their brothers and sisters, fear of getting the illness or condition, insecurity of not feeling as loved as the others, and so forth. 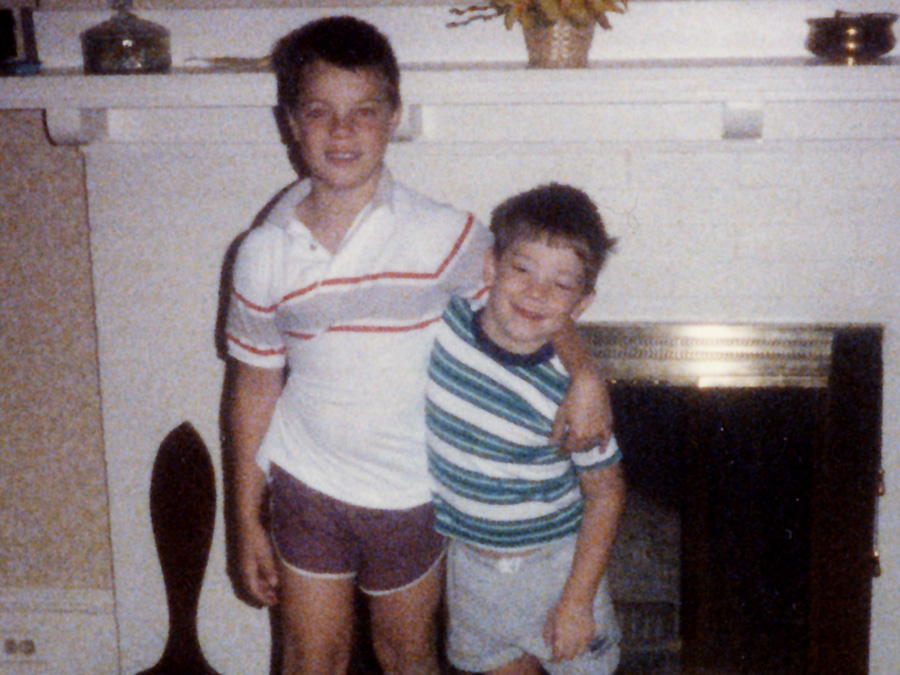 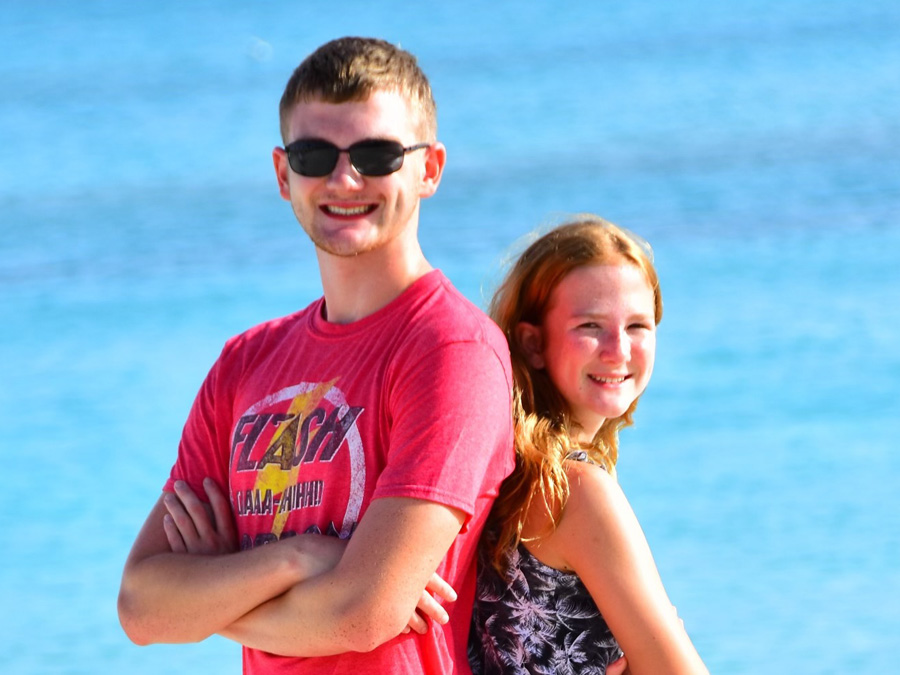 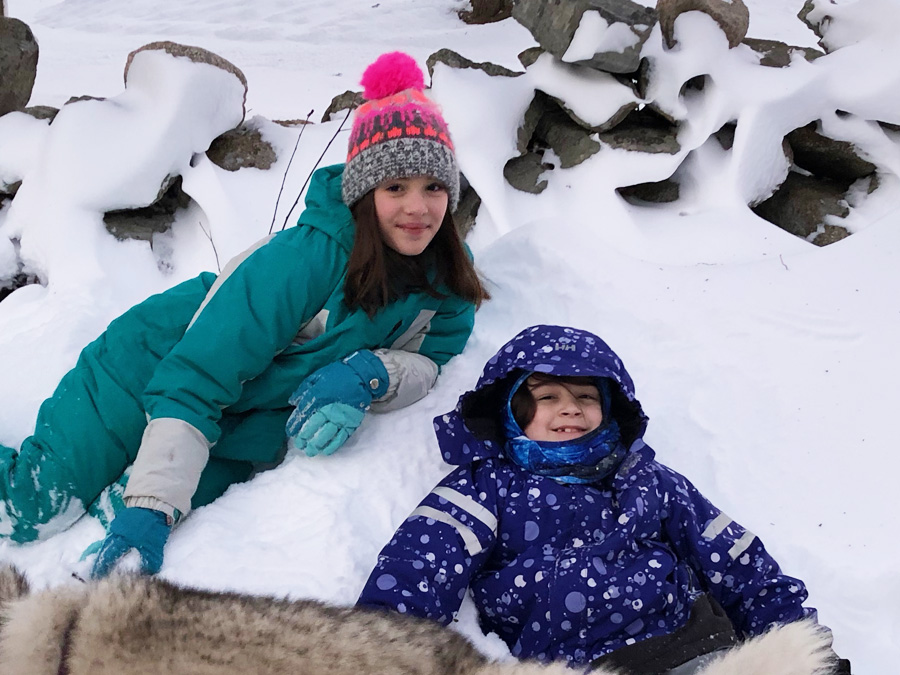 Although various interventions have been attempted, one of the best responses has been the increased use of sibling sessions at BD conferences and events. Have you noticed that in a group, kids often interact no matter the age or gender differences?  Ultimately, they communicate at their own levels and tend to enjoy each other’s company. When moderators guide discussion, some may eventually verbalize their experiences with their siblings and share their feelings. Some may listen to others but they all usually interact in some way.  These discussions help to validate their own feelings in a way they understand.

I am inspired by the success of sibling sessions.  The joy and contentment experienced when groups of children and teens share their feelings is wonderful to see.  Why do these sessions work?  Well, my mother used to say, “Kids like kids,” meaning that most children like to talk, play, and interact with other children.  Indeed, children seem to relate on their own level when they get together.  If you have raised children, worked with them, or even observed children at play, you would probably agree that there is something almost magical about children’s relationships.  Often, children bond quickly, without judgement.

In December, I had the good fortune of being involved with a Sibling Session as part of the Connecticut Hemophilia Society’s (CHS) Annual Meeting and Holiday Party.  With fellow moderators, Meagan Murray, Executive Director of CHS, and Rebecca Smith, a volunteer with CHS and Manager of the Birth to Three Program at Easter Seals, we led discussions and games with a group of siblings who ranged in age from 4 to 18.

What a wonderfully inspiring session we had with CHS! The siblings were happy and interactive. Some shared their feelings of frustration when they were second to their siblings. As one 7-year-old boy reported about his older brother, “He gets everything he wants.”  But the younger sibling could also talk about the condition his brother had and “shots” he needed, which might be the beginning of a deeper understanding of what was going on in his family. In turn, the older ones comforted the younger ones using kind words or distraction.  Adolescents often talked about their siblings with humor in the group.  One teen referred to her brother as “the spoiled one”, which could have been a coping mechanism for her.  All in all, the result was an atmosphere of shared feelings and fun interaction for the children, and a rewarding experience for the moderators.

Interestingly, Meagan Murray has coped with sibling issues on both a personal, as well as, a professional level.  She deals with the complications of BD siblings in her own family and supports sibling sessions through CHS events.  In her own voice, she tells her story:

“My son was diagnosed with VWD when my daughter, Madeline, was 3 and she always liked being the helper and being her little brother’s ‘nurse’.  As she got older, Madeline did seem to harbor some frustration as his bleeds often led to cancelled plans. This goes deeper than sibling rivalry and I saw that her friends with siblings without BDs could not relate in the same way. When I started bringing the children to BD events, I noticed that Madeline looked forward to these sibling sessions as she knew she would be around people that understood her in a way that most do not. Being the Executive Director of CHS, the mother of a son with hemophilia, and a person with a BD myself, I understand that chronic illness affects the entire family.”

“I support sibling sessions and education because I want siblings to know they always have a safe space in the BD community and they really are special”.

An important addendum:  Although siblinsessions seem to have served as effective interventions, parents and siblings sometimes need professional help to deal with their issues and feelings.   In these cases, parents are encouraged to contact the staff at their local Hemophilia Treatment Center or their own primary care doctors for advice, counseling services or appropriate referrals. 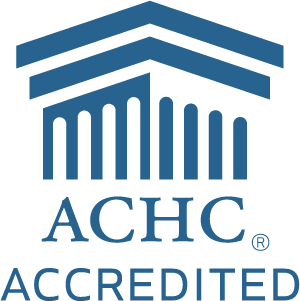