What Are Some Bleeding Disorder Treatments? 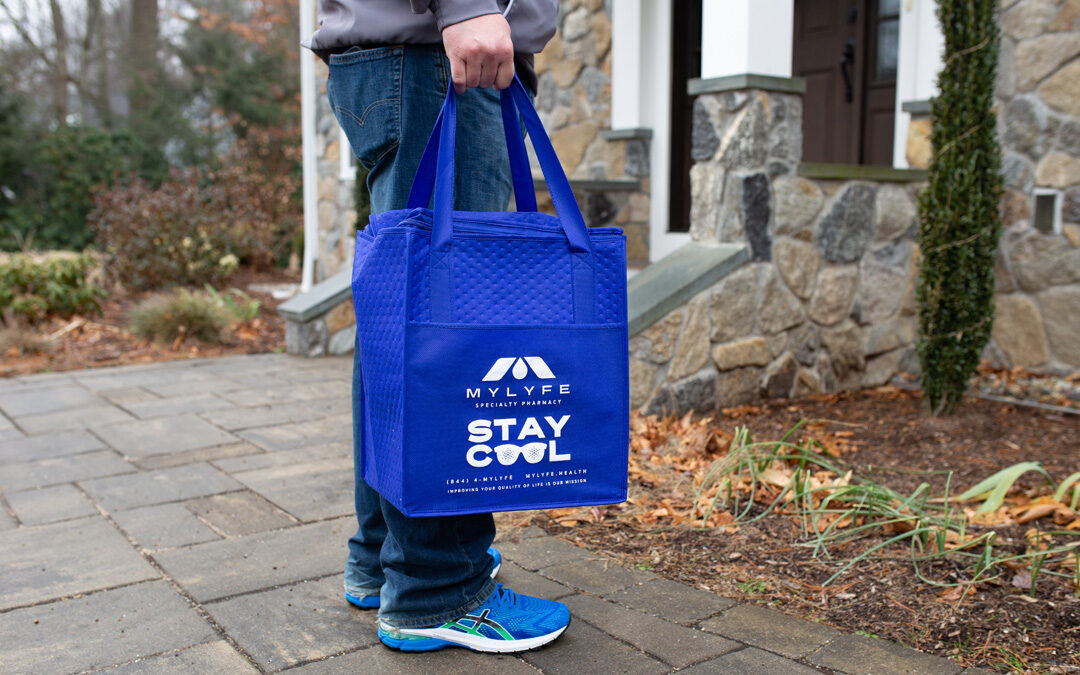 Are There Bleeding Disorder Treatments?

The simple answer is: yes! Many of the questions about bleeding disorder treatments have to do with the severity of the disease. While you can manage your disorder if you have severe symptoms, treatment options may be more intensive. Regardless, you can still expect to have a high quality of life despite being diagnosed with a bleeding disorder.

Can Bleeding Disorders Be Cured?

Currently, there is no cure for bleeding disorders like hemophilia. However, new treatments are being worked on and developed constantly. People with bleeding disorders can still expect to lead happy and productive lives despite their conditions.

If you think you may have a bleeding disorder, ask your medical provider to see if they can run diagnostic tests. They will ask for your medical history. Make sure to inform them of any potential signs and symptoms of hemophilia or other blood clotting conditions that you may have experienced. These include:

Your doctor will usually order a blood test, which includes a complete blood count (CBC).

For people with mild to moderate cases, medicinal treatments for their bleeding disorder are available. Most of these treatment options are used in conjunction with and/or in place of factor replacement therapy. If your symptoms are relatively well managed and mild, medicinal alternatives to more intense treatments like factor replacement therapy make sense to pursue. These options allow you to administer doses at home as an injection or nasal swab instead of a transfusion.

We have come a long way since the 1960’s when fresh frozen plasma transfusions were the only option for people living with bleeding disorders.  Freeze-dried powdered concentrates were brought to market in the ’70s.  This was revolutionary because, for the first time, patients could store the medication at home and even infuse themselves.  Unfortunately, without safeguards in place, this medication also infected most patients with hepatitis and HIV/AIDS.

The 1990s saw advancements in safe medications.  This is when the first recombinant factor product was introduced.  Recombinant products use synthetic material in place of large pooled blood donations.  Prophylaxis therapy became a common treatment in the mid-1990s.

In the 2000’s we began seeing longer-acting factor products.  Patients could go from infusing every-other-day to infusing every three days or even less often.  In 2013, three gene therapy trials began with several others currently in clinical trials today.

When it comes to bleeding disorder treatments, don’t underestimate the importance of managing your risk. This includes avoiding medicines that can make your condition worse, including Ibuprofen and other NSAIDs. You also want to avoid blood thinning medications. Lifestyle changes, like avoiding heavy contact sports or other events where you are likely to experience trauma, are recommended.

Replacement therapy is prescribed for people who have moderate to severe types of bleeding disorders. This treatment option is costly and invasive and involves transfusions of the missing necessary blood clotting factor. As a treatment, replacement therapy can be administered either on an as-needed basis (on-demand) or preventatively (prophylactically) to help you avoid bleeding episodes.  Treating prophylactically is shown to greatly improve the longevity of joints.

If you are looking for a specialty pharmacy that specializes in bleeding disorders,, call Mylyfe today at (844) 469-5933 or email us at hello@mylyfe.health. We offer pharmacy services and support that improve your quality of life – without the stress. 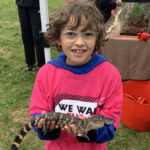 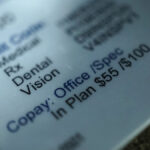 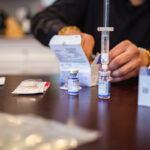 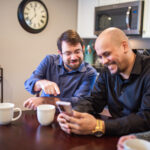 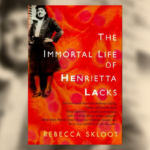 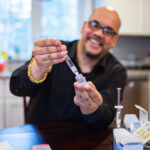 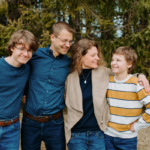 What Are the Types of Hemophilia? 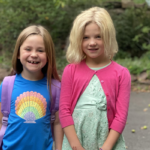 Going Back To School With a Bleeding Disorder